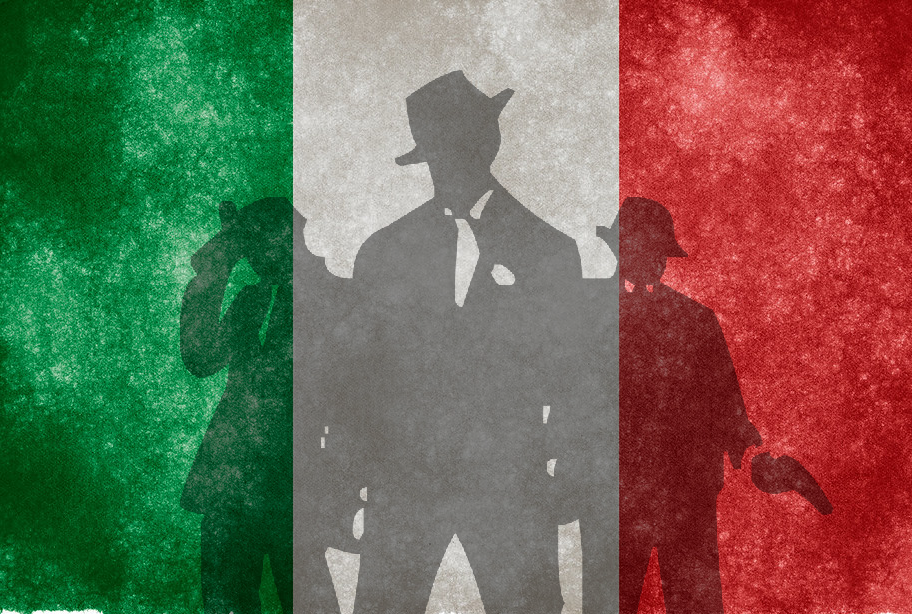 It has been reported that the members of the group primarily focused on cybercrime-related activities, with authorities describing them as “have a high degree of technicality”. The group of Italian mafia members focused on SIM swapping attacks, phishing, and vishing in order to breach the networks and servers of various companies to either steal funds or trick employees into sending payments to the wrong accounts in a scheme called business email compromise (BEC) scams or “CEO fraud”.

Most of the targeted companies were based out of Italy, but the group also scammed companies from countries such as Spain, Germany, the UK, Lithuania, and Ireland. According to the statement by Europol, the group laundered the stolen money through various “money mules and shell companies” with last year’s illegal profits alone amounting to approximately $11.7 million (€10 million).

You may also like: Elibomi Android Malware targets Indian taxpayers

Fugitives of the Italian Neapolitan mafia

According to the Policia Nacional, the investigation was started in June 2020 when it was first detected that a group consisting of members from different Italian mafia clans were settled on the Canary Islands. It was stated that their “mission” was to launder the money obtained from multiple cybercrime activities against companies from the aforementioned countries. The group received the money in controlled bank accounts and laundered it through their own shell companies or in crypto-assets.

It has been reported that the members of this group were mainly linked to 4 Italian mafia organizations – Camorra Napolitana, Nuvoletta, Casamonica, and Sacra Corona Unita. The leaders were members of the Italian Neapolitan mafia who supervised operations by travelling regularly to the Canary Islands.

“…the leadership of this criminal organization stood as a real criminal pyramid structure and directed a whole network of recruiters and hundreds of financial intermediaries, known as ‘mules’, who, although they positioned themselves in the lowest places of the organization, was an indispensable link in the complex gear of money laundering. This group of criminals had managed to settle and enter different levels of society: business networks, law firms and banks, among others.”

The exact details of the arrest of members of the group and seizure of assets include:

It is safe to say that these arrests prove a much-debated link between criminal organizations like the Italian mafia clans and cybercrime, especially in a time where the whole cybercrime ecosystem has sadly been thriving.