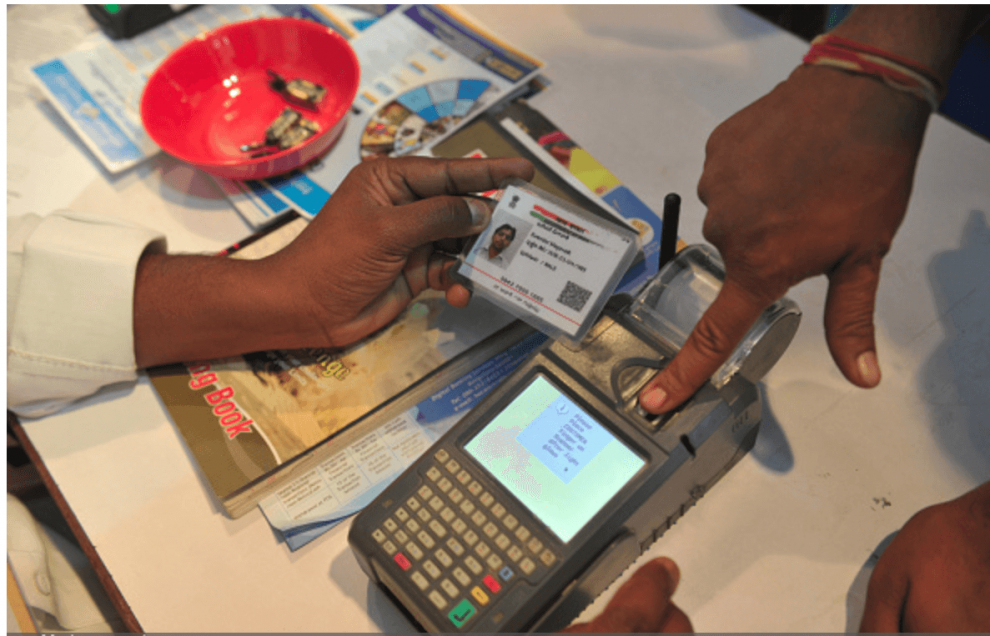 After multiple delays, UIDAI the Aadhaar-issuing body has finally announced the phased roll-out of face recognition feature as an additional mode of authentication, starting with telecom service providers (TSPs) from September 15. The roll-out was initially planned for July 01 which got later postponed to August 01 and finally to phased roll-out from September 15. Face authentication can be used in combination with another factor of authentication — either the fingerprint, or iris scan, or OTP. As of now the ‘live face photo’ capture and its verification with the photo obtained in e-KYC will be essential in those cases where Aadhaar is used for issuance of mobile SIMs.

Cyber security experts raised concerns about facial authentication feature as they point to instances where sophisticated Apple Face ID technology was allegedly fooled. The circular also says telecom service providers are required to store the photos in its database for audit purpose.

UIDAI suggests a liveness detection feature, or a feature which detects movement, to overcome these issues and ensure that the person is actually present. This, however, can also be circumvented easily, such as through the use of a GIF of a person with blinking eyes. Researchers have even shown how the creation of a 3D map using publicly available photographs can circumvent such a feature.

In related news, UIDAI is set to make the process of updating address on Aadhaar easier for applicants. Individuals without valid address proof could opt for the letter system. The pilot would be initiated from January 01, 2019, with a full roll out expected on April 01, 2019. The letter that would be sent to the mentioned address will have a PIN that they can feed in on the online Self Service Update Portal or SSUP.

The measure comes at a time when the Supreme Court is yet to decide on the batch of 27 petitions that challenged the constitutional validity of Aadhaar. The apex court in Janaury 2018 formed a Constitution bench comprising of Chief Justice of India Dipak Misra, and Justices AM Khanwilkar, AK Sikri, Ashok Bhushan and DY Chandrachud to decide the validity of Aadhaar. The hearing went on for 38 days across 4 months making it second longest SC hearing after the landmark Keshavananda Bharti case (1973) 4 SCC 225). The hearing in the judgment was reserved in May 2018.