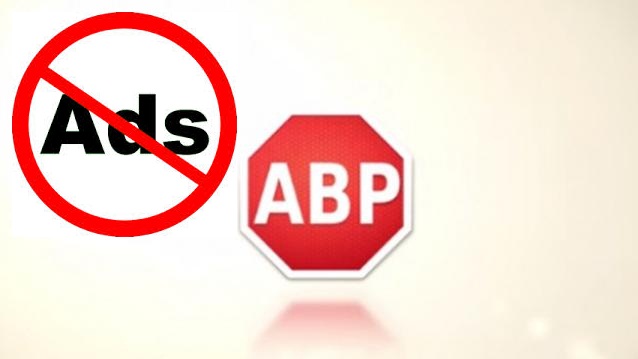 AdBlock Plus has unveiled its first mobile browser, “AdBlock Browser for Android.” According to the company, the browser “will block annoying ads automatically, keep you safe from threats, which can save you battery power and give you control of your browsing on the go.”

AdBlock quoted problems with its existing mobile software, AdBlock Plus for Android, as the main reason for building its own mobile browser. These included visibility and privacy issues. The browser is currently in open beta, and can be tested by joining the Adblock Browser Beta Google+ community.

Reports surfaced that Google had allegedly paid AdbBlock Plus to let its advertisements filter through to users who have the extensions installed. The Search engine giant was reportedly one of the many companies that was paying the makers of the extension, in order that their advertisements appear on a ‘whitelist’. According to a report by German news site Horizont it is unclear how much Google or any other company has paid Eyeo, the makers of the controversial AdBlock Plus extension, to display their ads. The extension is one of the most popular ones on Google Chrome as well as Mozilla Firefox and Opera. Once installed, the extension stops advertisements and annoying pop-ups from being displayed on websites.

Often Adblock plus mistakes content to ads and blocks them. Earlier, Previewtech reported plans of mobile carriers to block ads on their networks.