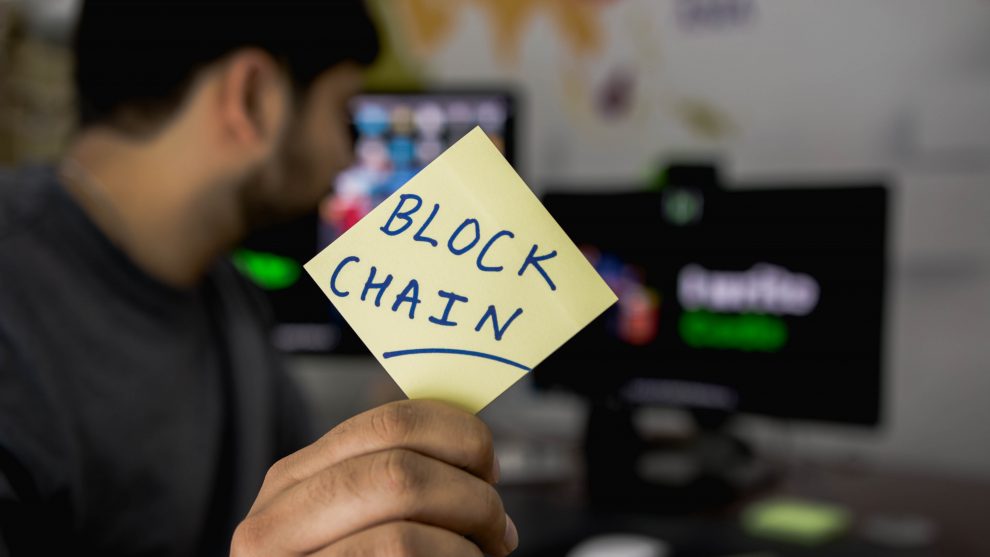 Blockchain technology conceptualized by a pseudonymous bitcoin creator, Satoshi Nakamoto, blockchain technology is a distributed ledger for maintaining a permanent and tamper-proof record of data. The technology originally designed for Virtual Currencies (‘VCs’) like bitcoin, ethereum, dash and holds numerous other use cases in democratic voting process, real estate, banking, insurance, security markets, and healthcare sectors to name a few.

Types of Blockchains and Legal Issues

As the technology is in a nascent stage, the lack of regulatory clarity has posed several legal questions. Legal issues range from the jurisdiction of blockchain executed contracts, data privacy, the status of VCs, and the alleged use of VCs for money laundering.

Automatic Execution of Contracts (‘smart contracts’) is one of the key features of the blockchain technology. Smart contracts are written in form of a code on the blockchain and they are generally immutable and irreversible. These contracts do not take into consideration the post-contract situations like force majeure, fraud, and frustration. While the contracts are written in the form of code, the parties are often unaware of all the provisions of the contract.

Under Section 11 of Indian contract law, only a natural person who has attained the age of majority is competent to contract. In the case of smart contracts, where several sub-contracts are executed between machine to machine, often without the guidance of humans, it is questionable as to who is the actual party executing the contract.

In decentralized blockchains like bitcoin, ethereum, all data including sensitive personal data is stored in all participant nodes spread across the world. This has legal implications: what shall be jurisdiction in case of disputes? How can a system that broadly distributes personal information comply with laws of several jurisdictions at the same point of time? Who is liable if blockchain hosts data that violates laws of a specific country from where the nodes operate?[1]

In the case of a private blockchain, the use is subject to contractual agreements between the parties and the current contract law can be referred to in case of any dispute.

A DAO sometimes labeled as a decentralized autonomous corporation (DAC), is an organization represented by rules encoded as a computer program that is transparent. A DAO is not a physical organization. As the name suggests, it is a decentralized network run from computers often referred to as nodes. DAOs are responsible for the leading blockchain networks like ethereum, dash, digix, etc.

Neither Indian law nor the law of any other leading economy recognizes the legal personality of DAOs. Malta which is listed amongst friendly destinations in relation to blockchain investments is the only country which proposed to recognize DAOs as a separate legal entity. As mentioned earlier, DAOs are run by self-regulated guidelines embedded in the form of codes and overseen by number developers from all parts of the world. Questions are posed as to who is liable in case of any contractual breach by a DAO? Can the developers who are often in hundreds if not thousands be held liable? What is the liability of a single developer who contributes code to the DAO project?

The data on a decentralized blockchain is stored across all the computers which accept to function as a node. The data once stored in an immutable blockchain cannot be deleted. The very concept behind the blockchain is not compatible with General Data Protection Regulations (gdpr) and other strict privacy laws. One potential proposed solution to this conundrum is to store all personal data off of the blockchain in separate “off-chain” databases, but to do so would sacrifice many of the benefits of using a blockchain in the first place.[2]

For instance, in March last year, the blockchain community stumbled upon a research paper that proclaimed that the bitcoin blockchain contains child pornography which is in violation of laws across several nations. Such data even when found cannot be deleted.

VCs are not recognized as a legal tender in India. In June 2018, the Reserve Bank of India (‘RBI’) decided to ring-fence the RBI regulated entities from the risk of dealing with entities associated with virtual currencies. Indian regulators view VCs as a tool used to undermine the AML and FATF framework. As the regulatory clarity on the status of VCs is awaited, the Indian Income Tax Department taxes income from VCs trading as income from capital gains.[3]

The regulatory responses across the world are not uniform. While countries like Malta see VCs trading as a potential business opportunity, countries like India and China have been hostile to VCs trading. In the United States of America (‘USA’), bitcoin is classified both as a convertible decentralized virtual currency and as a commodity. The USA taxes the income from bitcoin trade as an income from the property.

Blockchain Technology and the Law:

Blockchain technologies in their current form may run afoul of the most literal interpretation of the law, but neither the legal system nor the technology is that pedantic. Regulators across the world need to recognize that the distributed ledger technology that lies beneath the VCs has potential benefits for financial inclusion and enhancing the efficiency of the financial system. Legislations are required to be amended to keep up with the pace of technological advancements and to reap the benefits of those advancements.

[1]Anon, (2017). BLOCKCHAINS AND LAWS. Are they compatible?. [online] Available at: https://www.bakermckenzie.com/en/-/media/files/expertise/fig/br_fig_blockchainsandlaws_jul17.pdf [Accessed 16 March. 2019].