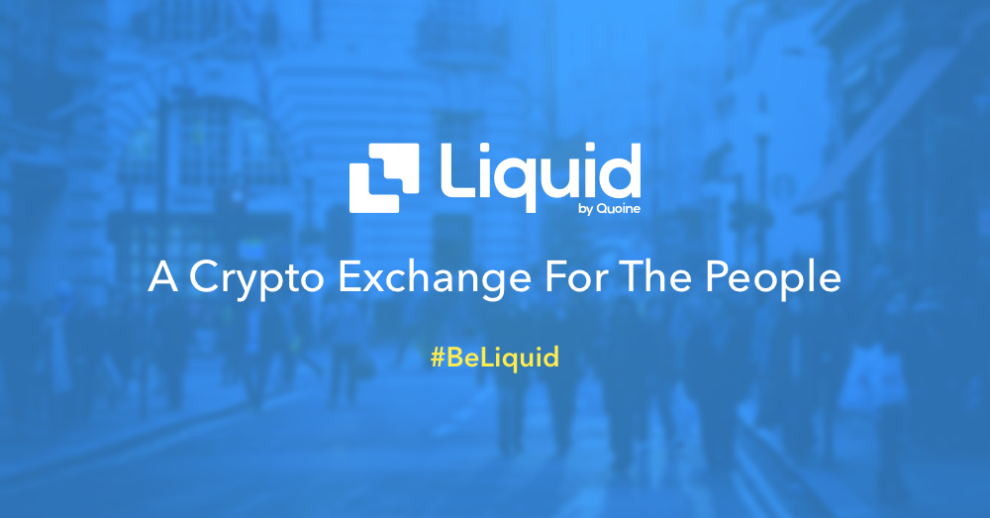 Liquid, a popular Tokyo-based cryptocurrency exchange, confirmed that hackers have breached its internal servers. Reports suggest that the hackers have stolen crypto-assets that are estimated to be around the tune of $94 million at today’s exchange rates.

As seen in the tweet above, Liquid has stated that they are currently investigating the matter and will provide regular updates about the situation. They have also suspended deposits and withdrawals for the time being. “Warm” wallets are those wallets maintained by crypto exchanges for daily transactions. Liquid has transferred all its funds to its “cold” wallet to prevent any further loss of assets.

You may also like: Solana: the real Ethereum killer?

According to Elliptic, a blockchain analysis firm, the accounts that have been identified as that of the hackers have received just over $97 million in crypto assets. This includes the $45 million in Ethereum tokens that are currently being converted to Ether using decentralized exchanges such as SushiSwap and Uniswap. The hackers have been doing this to prevent their Ethereum tokens from being frozen.

As seen in the second image above, most of the addresses identified as that of the hackers, have been marked to indicate that these are the same funds obtained from the Liquid breach by the hackers. Liquid has also been releasing regular updates about the situation through its Twitter handle.

Elliptic has also said that they have added the addresses associated with the hackers to their system and will intimate their clients if any funds related to the breach come their way.

“Elliptic has added the addresses associated to the thief to our system, ensuring that our clients will be alerted if they receive any of these funds. Our investigators are also aiding Liquid with tracking the stolen funds.”

Other popular crypto exchanges such as KuCoin have shown their support to Liquid by promptly blacklisting all the known addresses of the hackers responsible for the breach.

Not the first time

After gaining control of Liquid’s DNS infrastructure, the actor had the ability to change DNS records, which led to the actor taking control of a lot of internal email accounts. In Liquid’s statement about the November 2020 breach, they also mention that the actor also gained access to document storage.

“We believe the malicious actor was able to obtain personal information from our user database.  This may include data such as your email, name, address and encrypted password. “

via the Liquid statement about the November 2020 breach

As for today’s breach, Liquid has released a “Warm wallet incident report”, which gives an in-depth look into what transpired on their servers earlier today. They have also warned their users against depositing any crypto assets to their personal Liquid wallets until further notice.

The report states that 69 different cryptocurrencies have been “misappropriated” and sent to other exchanges and defi swapping venues. They have also mentioned that $16.13 million worth of Ethereum tokens that were taken in the breach have been frozen and disabled for on-chain movement.