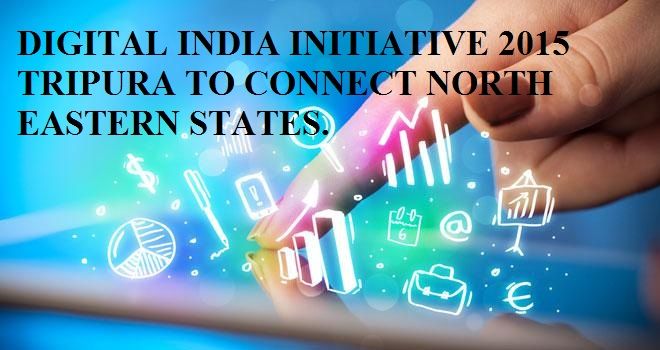 In an move to create a hassle-free and strong Internet link for the northeastern states, union Communication and IT Minister Ravi Shankar Prasad on Saturday laid the foundation stone for an international Internet gateway through Akhaura, Cox’s Bazar in Bangladesh to Agartala, Tripura

Agartala, Tripura’s capital city, would be the third international Internet gateway in India after Chennai and Mumbai

Akhaura, located in Chittagong is the second largest trading point and check post between India and Bangladesh after Petrapole-Benapole trade centre and check post along West Bengal-Bangladesh border.  Thi project is a part of Digital India and Make in India.  Digital India campaign 2015 is a pet project of PM Modi,  the Digital Dialogue initiative on Twitter received 39.1 crore impressions during period of three days (July 4-6).

Yu Yuphoria to be sold through open sale through Amazon, on 21 July
Cheap Airlines to travel in 2015
Comment