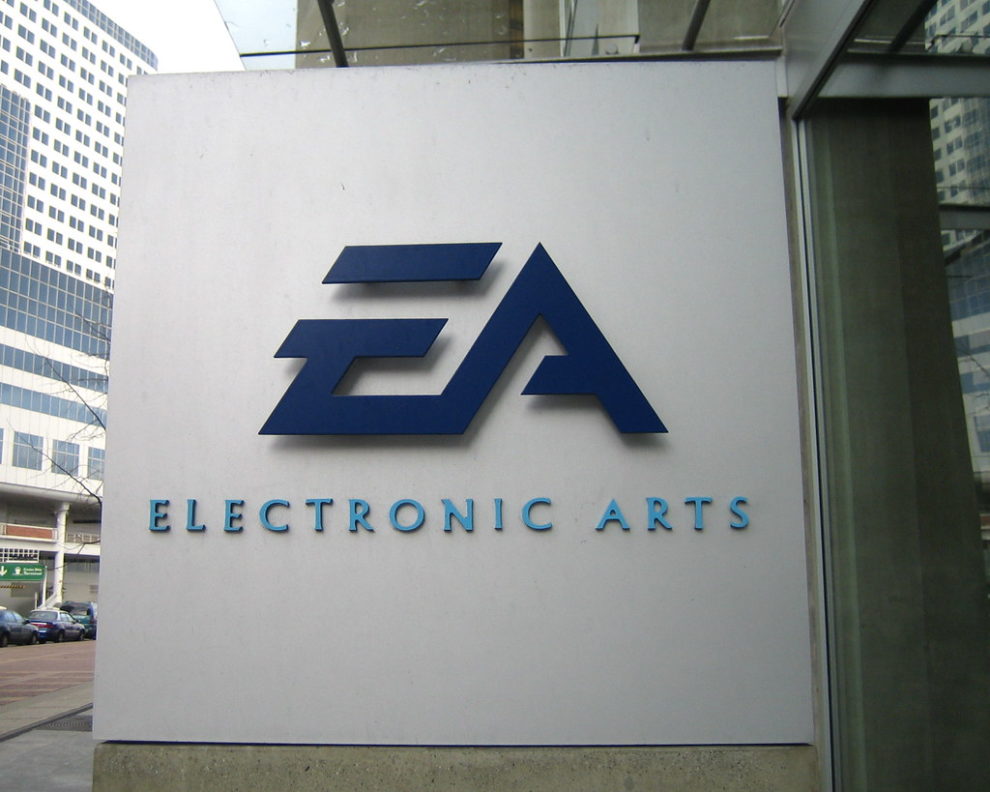 In an article published in Vice on June 10th 2021, it was reported that Electronic Arts (EA) was hacked and important source codes were stolen. EA is one of the biggest producers of video games in the world. They are responsible for titles such as FIFA, Need for Speed, Battlefield, Madden NFL, among many others. It was reported that close to 780 GB of data was stolen after the hackers gained access to EA’s corporate network.

What was taken from the EA breach?

All gaming enthusiasts are familiar with EA’s unique games which come to life because of their proprietary codes and algorithms. As per the report, this major data breach included various Source Codes, Software Development Kits (SDKs), and other proprietary tools.

The report from Vice’s Motherboard claims that the hackers posted information about their recent exploits on underground hacking forums. According to the posts on the forums, the hackers have allegedly taken the source code for FIFA 21, one of EA’s latest and biggest titles, as well as code for its matchmaking server. FIFA 21 has a huge online userbase because of its one-of-a-kind matchmaking system, which is what makes the game so popular in the online gaming community.

The hackers have also claimed to be in possession of the sources code and other tools for EA’s Frostbite Engine. Frostbite Engine is a very important component of EA that powers various games developed by EA including Battlefield, Star Wars Battlefront, Dragon Age, etc. The 780 GB of data that was stolen also included various SDKs, bundles of code, and EA frameworks that are normally used to streamline the process of game development. In those forum posts viewed by Motherboard, the hackers have supposedly advertised all the stolen material for sale. One of the posts reportedly says that hackers have the full capability of exploiting on all of EA’s services.

You may also like: Difference between Virus, Worm, and Trojan

EA have since confirmed to Motherboard that they have suffered a data breach and the contents of the breach coincide with the material being advertised by the hackers. EA has described the data breach merely as a “network intrusion”, since there was no ransomware threat.  With their latest title ‘Battlefield 2042’ releasing on October 22nd 2021, Motherboard has spoken to an official from EA who has made the following statement:

“We are investigating a recent incident of intrusion into our network where a limited amount of game source code and related tools were stolen. No player data was accessed, and we have no reason to believe there is any risk to player privacy. Following the incident, we’ve already made security improvements and do not expect any impact on our games or our business. We are actively working with law enforcement officials and other experts as part of this ongoing criminal investigation.”

from EA spokesperson’s statement to Motherboard

It was also reported that, apart from the various forum posts, the hackers have also released selected screenshots which they claim demonstrates how they gained access to the now stolen EA data. However they have not publicly distributed any of the material, saying that only “serious and reputed” members will be entertained.

It has also been reported, in an article from NASDAQ, that since the publication of the Vice report, the shares of EA have dropped nearly 2% to $143.50. It is likely that detailed information about the data breach will be released once the investigation into the matter is complete.