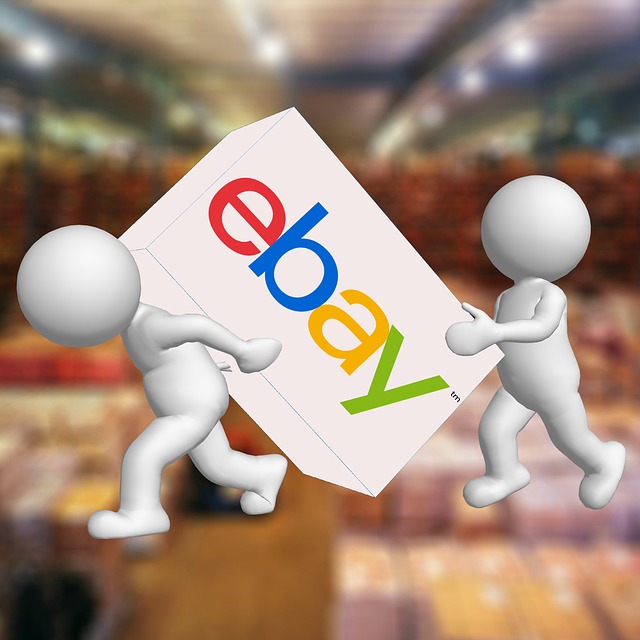 eBay,  the San Jose, California headquartered e-commerce giant is all set to a make comeback to the Indian market. In its Q2 2019 results announced on July 17, Devin Wenig, the President and CEO announced that as an act of strengthening their portfolio further, they are investing in Paytm Mall for a stake of approximately 5.5%. Devin Wenig stated “We have reached a commercial agreement with Paytm Mall to bring our global inventory on to one of the largest marketplaces in India. eBay will open a store on Paytm Mall, which will provide hundreds of millions of Paytm and Paytm global inventory.”

It is expected that this investment will raise the value of Paytm Mall from $1.5 – 2 billion last year to $3 billion. The deal was confirmed by Paytm founder Vijay Shekhar Sharma, but the details have not been disclosed. “We have done a recce. More than one million eBay products will be made available on Paytm Mall in a month,” Sharma was quoted by Live Mint on July 17

The India’s e-commerce market is expected to touch USD 84 billion in 2021 from USD 24 billion in 2017 according to a report by Deloitte India and Retail Association of India titled ‘Unravelling the Indian Consumer’ published in this February. Internet users in India are expected to increase from 432 million in 2016 to 647 million by 2021, taking the internet penetration from 30 percent in 2016 to 59 percent in 2021.

“We are deeply committed to India and believe there is huge growth potential and significant opportunity in this dynamic market “, said Jooman Park, eBay Senior vice president, APAC, in a statement.

eBay has made several few failed attempts earlier to enter the Indian market. In the year 2004, eBay acquired India’s the then largest online marketplace Bazee.com for a $50 million all cash deal. In 2013, it invested in Snapdeal of which it reported a $61 million impairment charge in FY 2017 to write-down its investment in Jasper Infotech Private Limited, the company that owns and operates Snapdeal.

Around the same time of its Snapdeal write down, the global e-commerce giant has made a $500 million cash investment in Flipkart and also sold its eBay.in business in exchange for a 5.4% equity stake. The Flipkart partnership fell off after Walmart acquired a majority stake in the Indian e-commerce unicorn in 2018. eBay exited Flipkart and terminated Flipkart license to use the eBay.in brand in a deal worth approximately $1.1 billion. Flipkart had since launched a new platform 2GUD, to sell refurbished goods.

“Right now, Indian buyers are seeing eBay.India again…..And phase 2 will be the ability for domestic sellers to sell directly in the Indian market and obviously, today domestic Indian sellers are exporting as they were before the Flipkart transaction,” Wenig told analysts while announcing his company’s financials for the quarter ending December 31, 2018.