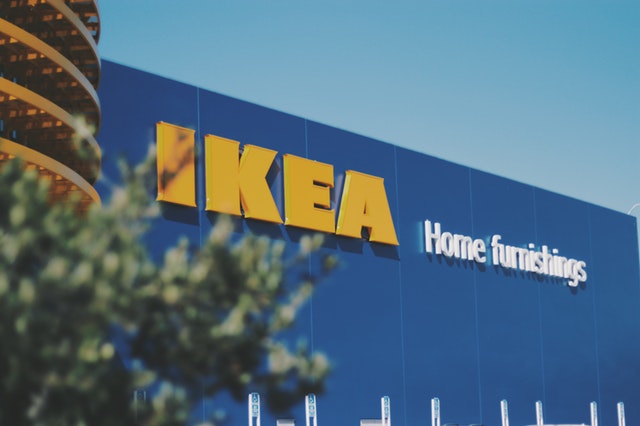 India’s FDI inflows in FY 2018-19 remained at US$ 64.375 billion marking a 6% growth over the previous year. According to the press release available on pib.nic.in the changes will result in making India a more attractive FDI destination, leading to benefits of increased investments, employment and growth.

The extant FDI policy provides for 49% FDI under approval route in uplinking of news and current affairs TV channels and 26% FDI in case of print media. There were no limits earlier for Digital Media. It has been now decided to make FDI in Digital Media in line with print media – i.e., 26% FDI under government route for uploading/ streaming of news and current affairs through digital media.