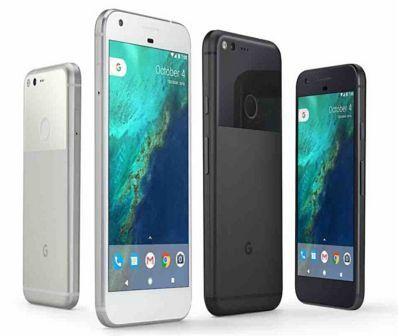 Google, the Mountain View headquartered tech giant earlier this week launched two new smartphones, the Google Pixel XL and the Google Pixel, something similar to Nexus smartphones. The 32GB Pixel variant is priced at INR 57,000 while the 128GB model comes for INR 66,000. The Pixel XL, which is the larger version of Pixel is priced at INR 76,000 & INR 67,000 for the 128GB & 32GB models, respectively. Both the devices are run on a 4GB of RAM powered by Qualcomm Snapdragon 821 processor. On the camera front, they feature an 8MP front camera and 12.3MP rear camera. (Also read: Zenfone 3 in India Review)

Both the smartphones offer unlimited storage backups of videos & photos at full resolution on Google photos; even the videos recorded at 4K can be backed up for free.

Google Pixel & Pixel XL are the first smartphones to feature an in-built Google Assistant, the virtual assistant from Google. The Smart Storage feature automatically migrates images & videos from your phone to the cloud when the device is running short on storage space. Both the smartphones support single Nano SIM. Connectivity options include Wi-Fi, Bluetooth, GPS, NFC, 4G. Sensors on the phone include an Ambient Light sensor, Proximity sensor, Gyroscope and Accelerometer.