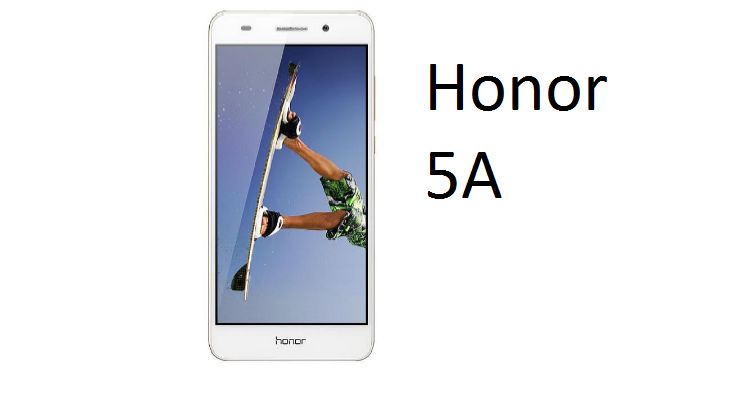 Huawei, the Chinese telecommunications giant is expected to unveil the flagship Honor 5C in India on June 22. The tech giant has already sent out media invites for an event scheduled at 11am on 22nd June. The budget range smartphone was earlier launched in China in the month of April. Coming to the features the smartphone sports a 5.2-inch Full HD display is powered by an octa-core processor coupled with 2GB RAM and 16GB internal storage. Storage can be expanded up to 128GB using a micro SD card.

On the camera aspect, it comes with 13MP camera with an image sensor on the rear side and an 8MP camera in the front. The gadget runs on Android Marshmallow with EMUI 4.1. On the rear end, it has a fingerprint scanner similar to Honor 5X. Huawei Honor 5C is powered by a 3000mAh non-removable battery and is available in silver and grey colour variants. In China, the gadget is priced at CNY 999 (roughly Rs. 10,250) for the 4G model and CNY 899 (roughly Rs. 9,000) for the 3G model. The device is expected to  compete with Le Eco Le 2, Asus Zenfone Max and Yu Yunicorn.

Honor 5A launched in China

On June 12th, Huawei launched Honor 5A at an event in Beijing. Honor 5A features a 5.5-inch 720p display, with a contrast ratio reached 1000:1. It is expected that 5A would come in variants with octa-core Kirin 620 SoC, which clocks at 1.2GHz and Snapdragon 617 processor, which clocks in at 1.5GHz. The handset is powered by a 2 GB of RAM and will be available in 16 GB internal storage option which can be expandable on a microSD card.

The Honor 5A will feature a primary camera of 13 megapixels with a 5P lens, 7cm macro and 28mm wide angle shooting and a selfie camera with an 8-megapixel with a 4P lens and f/2.0 aperture. Coming with an aluminum silicon tempered glass on the screen, the display is auto adjustable under different light conditions. Honor 5A weighs 168 grams and is powered by a 3,100mAh battery. In China, the device is available in gold, pink, yellow, white, black and blue colour variants.