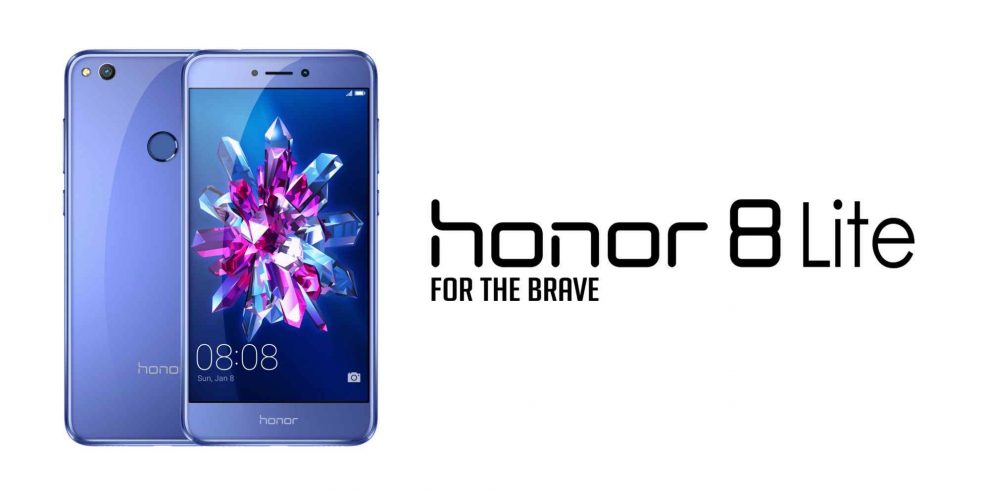 Huawei, the Chinese electronics major has quietly unveiled Honor 8 Lite in Europe, just a few weeks ahead of MWC 2017. The gadget will go on sale on February 17 and is priced at 269 Euros. The smartphone features a 5.2-inch touchscreen display with 2.5D protection and a resolution of 1080 pixels by 1920 pixels. The device a stripped down version Honor 8 is powered by Huawei’s own octa-core Kirin 655 processor coming with a 3GB of RAM.

The Honor 8 Lite is powered by a 3000mAh non-removable battery and is runs on Android 7.0 Nougat OS. It weighs 147.00 grams and has dimensions 147.20 x 72.94 x 7.60 (height x width x thickness). Connectivity options include Wi-Fi and Bluetooth. Sensors on the phone include a Proximity sensor, Ambient light sensor, and Accelerometer. On the storage front, the smartphone is powered by a 16GB of internal storage which can be increased by up to 128GB using a microSD card.

On the camera front, Honor 8 Lite features a 12-megapixel rear camera with f/2.2 aperture and autofocus along with an 8-megapixel selfie camera with a 77-degree wide-angle lens. The smartphone as per reports will be available in color variants – Black, Blue, Gold, and White. The gadget is expected to hit international markets in March.

In another related news, Huawei today sold Honor 6X in a flash sale model on e-commerce website Amazon.in. Registrations for the sale took place between January 24 and closed January 31. The next flash sale is scheduled on on February 8, the registrations for the which have already started and will go on until 11.59 pm February 7. Huawei launched Honor 6X at an event in New Delhi a few weeks back in India.