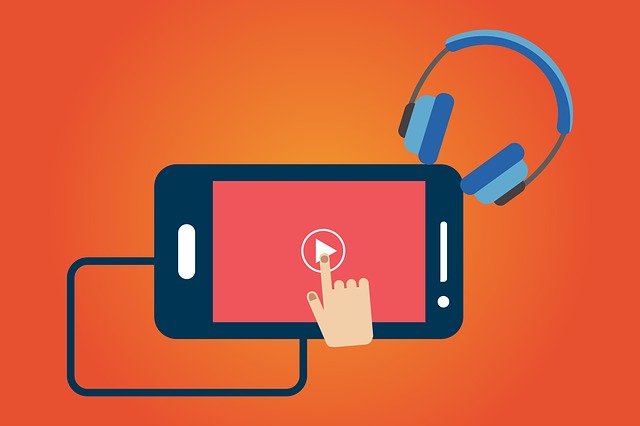 Hooq Digital, a video streaming service whose main market is South-East Asia has shut down its operations. Founded in the year 2015, it made some flashy deals. In India, the OOT player entered into partnerships with broadband network Act Fibernet and telecom providers Airtel and Vodafone. Hooq terminated all subsisting contracts after filing for liquidation in March 2020.

HOOQ Digital Pte. Lt is a JV between Singapore’s telecom major Signtel (majority shareholder), Warner Brothers and Sony Entertainment. Interestingly, the announcement of closure comes at a time when streaming businesses have been seeing increased activity on their platforms due to Covid19 lockdown. To meet the sudden surge in demand, several streaming platforms had to decrease the bitrates in some regions to lower the strain on their networks.

What went wrong with HOOQ?

After recognising the potential of Asia to be an ever-growing market for video streaming services, a lot of players have entered the region. According to the research group Kagan, a research group within S&P Global Market Intelligence, subscription over-the-top video business continues to thrive in South and South-East Asia despite limited broadband infrastructure and competition with illegal online video services. It is no wonder that this market attracts more and more competition. Apart from HOOQ, the region currently has local OOT players like Iflix, Viu along with global players HBO and Netflix.

However, the secret to capturing a major chunk of this market lied in standing in these tough times like these. HOOQ needed a rapid increase in subscriptions. However, with a lot of players in the market, there was only a ‘gradual’ increase in subscription. It didn’t quite help HOOQ in maintaining good cash flow with SingTel unwilling to fund after some extent and new investors not coming on board. In an official statement released by the company when it filed for liquidation, it said cited high competition and increasing content pumping out costs as reasons. In an investigation conducted by The Ken, the regulatory filings of the company showed that the losses were $220 million for the financial year 2019.

HOOQ Liquidation – How the SAGA unfolded?

With Singtel initially owning 65%, Sony Entertainment and Warner Brothers owning 17.5 % each, it started off as a newbie backed by the giants. After raising initial funding of $70 million in 2015, it raised another $90 million in 2018. According to Variety.com, the two studios diluted stakes sometime in the year 2018 and did not sit on the board of directors thereafter.

A couple of weeks ago, Singtel has stated that it had an effective interest of 76.5% in HOOQ. With net liabilities touching $70 million as of March 31, 2019, the total liabilities to equity stood at -1.31 times. The OTT player had only just managed to break the 1 million subscriber mark (in 2019), and that’s across five markets, which is not a particularly good result for a streaming service with such big-name backing.

The business of maintaining an OTT platform requires a steady inflow of capital and committed investors who would stick through. While competitors of HOOQ like Viu has been making inroads into different markets with tailor-made strategies, HOOQ started off with a confused model – to bring in Hollywood content or to create local content. In India too, it faced heavy competition from the giant players. The fluctuation between endorsing western content and creating local content proved fatal for HOOQ.