As expected Huawei, has launched Honor 5C at an event in New Delhi on 22 June. This is the first smartphone launched by Chinese major after launching Honor Holly 2 Plus and Honor 5X in January, earlier this year. The Honor 5C runs on the company’s own chipset Hisilicon Kirin 650 SoC. The smartphone is priced at Rs. 10,999 and competes with the likes of Xiaomi, Le Eco, Moto G4, Lenovo Zuk Z1 .

With an all-aluminum construction, the device sports a 5.2-inch FHD IPS panel and a resolution of 1920 x 1080 pixels. A smaller screen (when compared with its competitors in the segment) with rounded edges and light weight makes it one of the best-designed smartphones in the segment. The design is much similar to Honor 5X with the similar positioning of fingerprint sensors and the bulge of the camera lens. The gadget weighs 156g and has dimensions 147.1 x 73.8 x 8.3mm. Overall the device is very decent on design aspects. 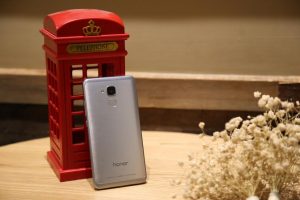 The gadget is powered by a 2GB of RAM, 16GB of internal storage ( which is expandable by up to 128GB using an external microSD card). The Honor 5C deploys an aggressive memory management system to clears apps out of RAM which ensures the phone continues to run smoothly. The use of 16nm FinFET+ process for manufacturing, promises better battery life and performance than its current competitors in the range. The device runs on Android 6.0 and EMUI 4.1 on the top.

The device is powered by a Li-Polymer 3000mAh battery. The presence of phone manager app helps in controlling system optimisation functions,  battery optimisation and consumption and more. While it’s current competitors are having a battery in range 4000 to 5000mAh, a relatively small battery capacity is a drawback to Honor 5C.

But wait! the battery doesn’t let you down. The presence of Kirin 650 chip alongside with Android 6.0’s Doze Mode and Huawei’s 3.0 power-saving technology decreases consumption by 40%. The device promises 31.5 hrs talk time on 2G, and 18.9 hrs talk time on 3G.

We have used the gadget on 4G without any noticed battery drain!

Honor 5C features a 13MP lens with an LED flash on the rear side and an 8MP selfie camera on the front side, with a BSI sensor it features 10 beauty modes. Camera options include HDR, time-lapse video, slow-motion video, and panorama. Both the lens can record videos up to 1080p. Other key features include pro photo and pro video modes, food mode, and all focus mode. The device also features a fingerprint 2.0 sensor on the rear side with an unlocking speed of 0.5 seconds.

Connectivity options include 4G LTE, 3G, GPS, WiFi. The device has two Nano sim slots and accepts 4G sim on at least on one sim at one time and a micro SD card or a 3G/2G sim on the other slot.

Honor 5C improvises on a lot of features that lacks in its predecessors.  The upgrade to Android M and presence of higher range SOC is a positive factor. The display, camera, and overall features of the device  are quite awesome.

Price: Although 3 RAM smartphones are available in this category, this is not a bad option.

Overall Verdict: One of the best smartphone option in this price range. 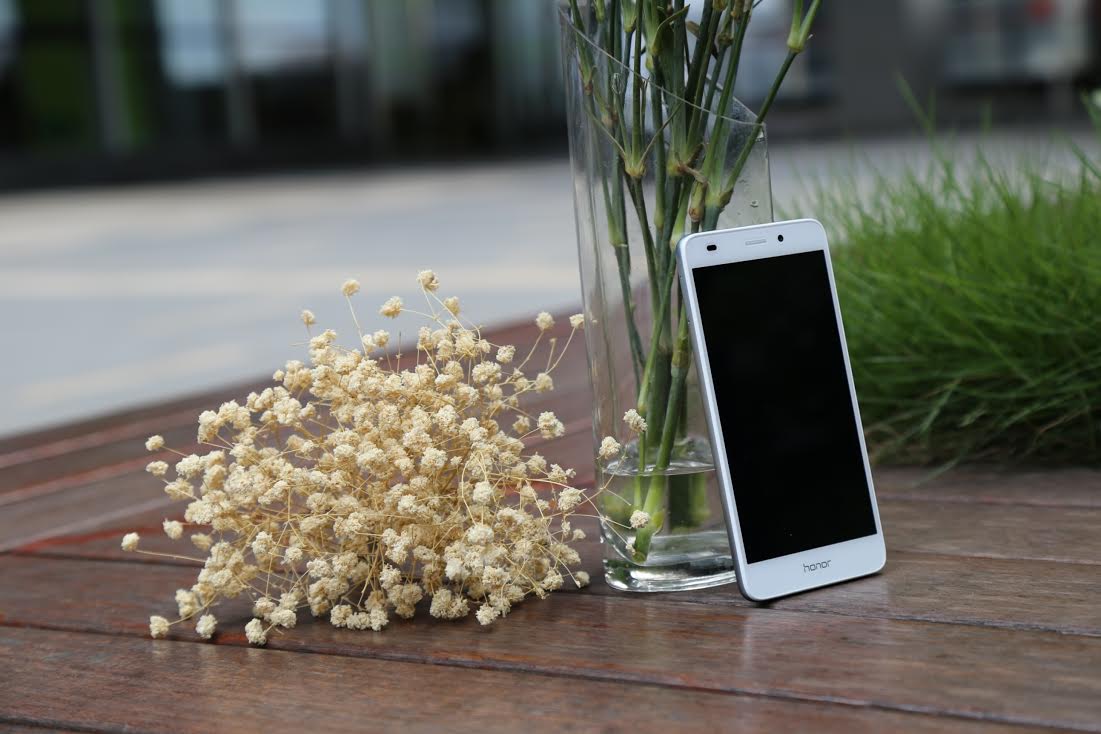