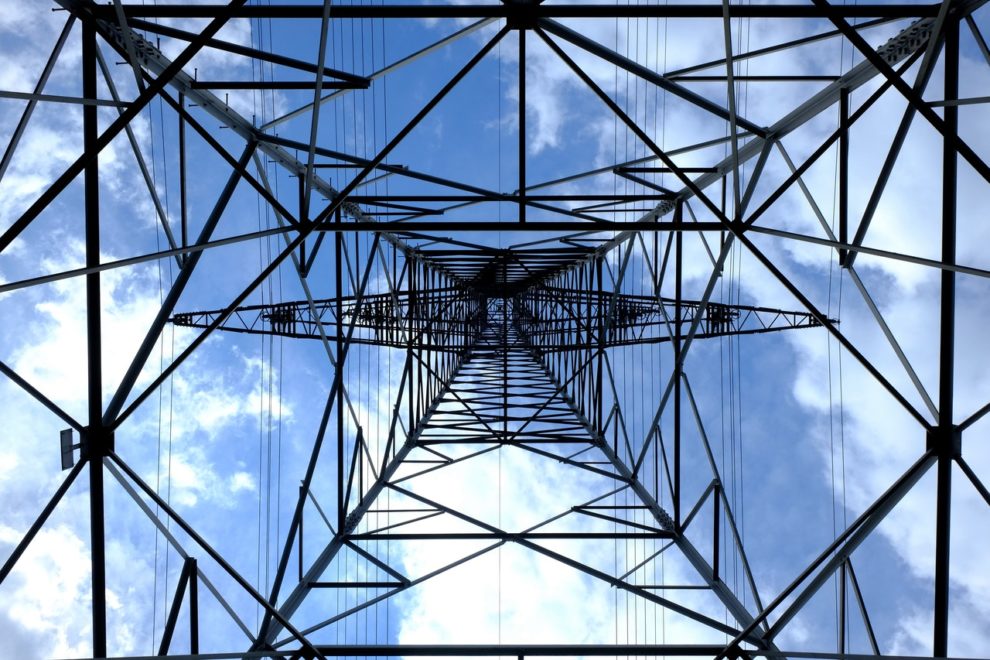 The Ministry of Power in India is currently discussing a plan to create power islands or power islanding systems in several cities such as Bengaluru and Jamnagar, amongst many others. These systems are said to be implemented to protect critical infrastructure from potential attacks on the electricity grid.

Mr. Raj Kumar Singh, the current minister of power, told officials at the parliament that the aforementioned cities are being assessed for the islanding systems, while cities such as Mumbai and New Delhi’s existing systems are being revamped. He also mentioned that Jamnagar is being assessed due to the presence of two of India’s largest oil refineries, while Bengaluru is considered the Silicon Valley of India.

This plan has been proposed after a major power outage in Mumbai last year. The large-scale power outage that hit the financial hub of India brought the whole city to a halt. This prompted many to speculate about the possibility of a cyberattack. Electricity and power grids across the world are being rapidly digitalized, making them more prone to such attacks. 2 years ago, there were reports that the computer systems at one of India’s nuclear power generation plants were attacked by malware.

You may also like: SideCopy targets Indian Military and Govt.

Not the first time power islands are discussed

India faced major grid disturbance in Northern Region on 30-07- 2012. Subsequently, there was another grid disturbance at 13.00 hrs on 31- 07-2012 resulting in the collapse of Northern, Eastern, and North-Eastern regional grids. An enquiry committee was constituted to analyse the causes of these disturbances and to suggest measures to avoid recurrence of such disturbance in future. The committee among others recommended implementing islanding schemes to ensure supply to essential services and faster recovery in case of grid disruptions. 8 islanding schemes were already in place prior to 2012 disruptions and 13 additional islanding schemes were implemented after 2012 as per a presentation by CEA on 28 December 2020.

The Minister of Power, Mr. RK Singh had cited the Mumbai power outage from last year as one of the reasons for the implementation of power islands in India.

Last year, on October 13th, the city of Mumbai faced a large-scale power outage at 10 AM in the morning last about to hours. An article about the incident from India Today claims that the malware was infused into systems at the Padgha-based state load dispatch center. This center is responsible for maintaining load dispatches to various areas across the Mumbai Metropolitan Region. It runs on an automated system where data is monitored, which is why it may have been a target.

As per Thursday’s statements by the Minister of Power, the power islands will be connected to the main network and can isolate themselves in the case of an outage. The isolation from the main grid will be automatic during a power outage like the October outage in Mumbai. These islanding systems also have the capacity for future generations requirements.

The logic is that when the dispatch of power and electricity is centralized, it is more prone to cyber-threats or even terror threats, which can lead to a widespread crisis in the worst-case scenario. When there are systems that can isolate themselves during an outage, the threat can be minimalized or even negated completely.

Are there any better options?

The president of the Indian Smart Grid Forum, Reji Pillai, has expressed his reservations regarding the implementation of the power islanding system. The Forum regularly advises the government and utilities on smart grid technologies.

“Islanding entire cities is a very 20th-century idea… Where’s the space in Bengaluru for setting up new generation plants, and without adequate generation capacity within the islanded area what is the purpose of islanding?”

To back up his reservations about the systems, Mr. Pillai has recommended using smart microgrids for isolating smaller areas, such as commercial and industrial complexes, shopping malls, airports, defence units, railway stations, and hospitals. Smart microgrids are said to run on a mic of battery and rooftop solar power. These smart microgrids would be connected to the main network and can also isolate themselves automatically during an outage.