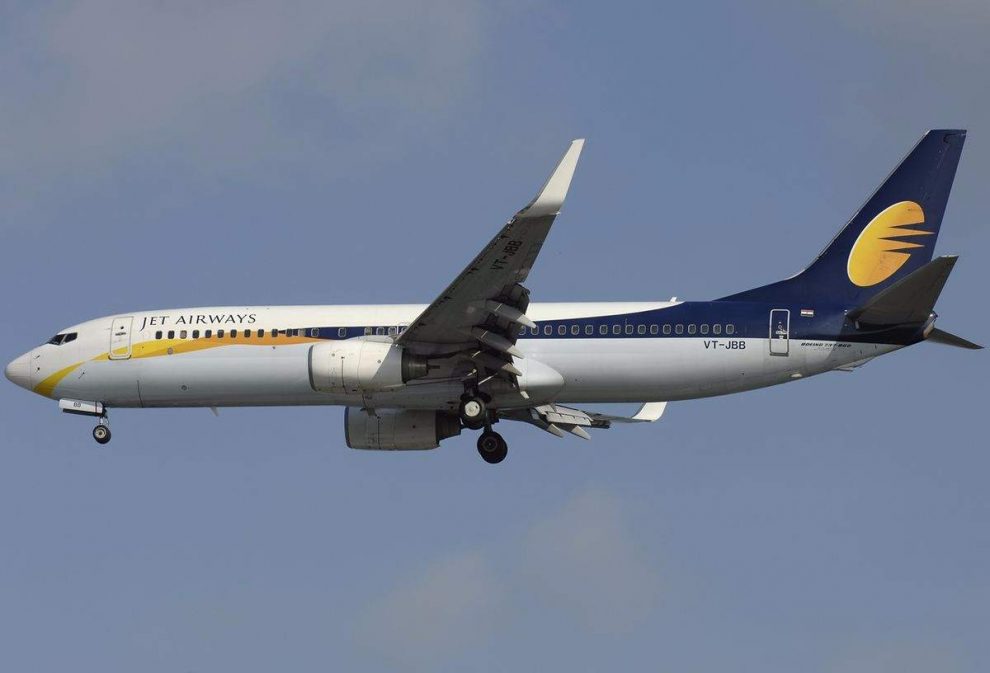 In the worst performing category, Israeli airline El Al came first with only 44% punctuality followed by Icelandair with 68.95% on-time performance. Air India, which is ranked third worst in the world with 61.29% OTP.  Air India with an operational debt of over Rs 51,367 Cr made a modest profit of Rs 105 crore in 2015-2016 for the first in 10 years, rallying mainly on low fuel costs & an increasing number of passengers.

The Worst 10 International Airlines of 2016:

Flight stats several metrics which include flight-tracking & positional services, airport runway times, radar services, airline records, airport data to rank the airlines.  “All of these pieces come in in different formats, all with different elements of value, and a lot of times the sources don’t agree,” Hetzel, vice president of aviation and distribution at FlightStats was quoted saying by NDTV.