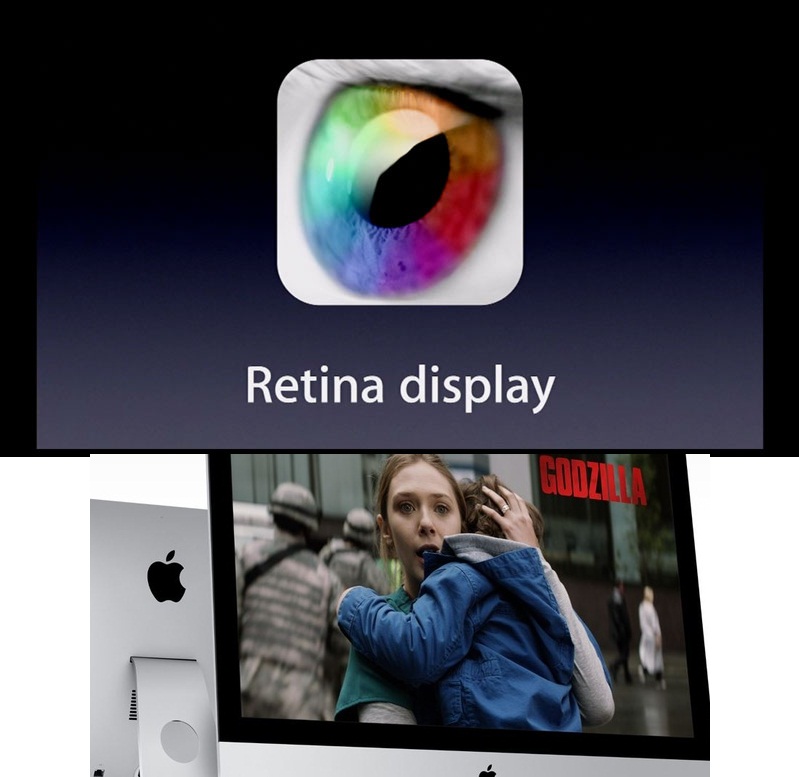 Apple brought down the price of its 5K Retina iMac from $2,499 to $2,299 and also released a new cheaper version that sells for $1,999. That’s a big drop, as the 27-inch Retina iMac originally sold for $2,499 at launch. The cheaper 27-inch iMac is largely the same as the more expensive model, but has some modifications to bring down the price.

Notable exclusion is it doesn’t have one of Apple’s hybrid Fusion drives — instead it just uses a standard 1TB drive. This model will be replacing Apple’s top-of-the-line non-Retina iMac, so this is the beginning of what may be a slow whittling away of that line of computers.

In addition to the iMac, Apple also released new models of the 15-inch MacBook Pro with a Force Touch trackpad. Apple announced that these models comes with an additional hour of battery life, faster storage, and up to 80 percent faster graphics — though that final item is thanks to a new discrete GPU that only ships on the high-end model. Unlike the iMacs, these changes are actually bringing up the price of the MacBook Pros. The price of two configurations of Apple now run for $1,999 and $2,499, up from $1,899 and $2,399. Apple added the Force Touch trackpad to the 13-inch MacBook Pro after announcing it for the new MacBook in March.