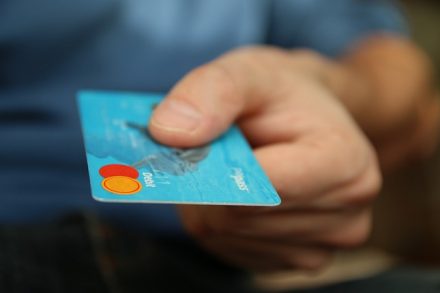 Payment card provider Mastercard on Friday announced the launch of its blockchain API to settle the B2B payments. The payment card provider first launched experimental blockchain APIs in October 2016. The APIs released on Friday are accessible through Mastercard developer site; with three APIs in total connected to its internal blockchain work, including offerings focused on smart contracts and payment settlement. The newly released APIs will be featured at Money20/20 Hackathon scheduled from October 22-25, 2017 in Las Vegas.

“By combining Mastercard blockchain technology with our settlement network and associated network rules, we have created a solution that is safe, secure, auditable and easy to scale,” Ken Moore, executive vice president, Mastercard Labs was quoted as saying. The Mastercard network includes 22,000 banks and financial institutions around the world which gives an edge to the card provider in implementing its blockchain on a large scale.

Earlier this month, IBM partnered with KlickEx Group, as well as with Stellar.org, a nonprofit organization that supports an open source blockchain network for financial services. As per a press release by IBM, the solution is already processing live transactions in 12 currency corridors across the Pacific Islands, Australia, New Zealand and the United Kingdom. The solution uses a blockchain distributed ledger to which all appropriate parties have access and insight into the clearing and settlement of financial transactions.

The network is currently in use by Advanced Pacific Financial Infrastructure for Inclusion (APFII) members, a public-private partnership initially funded by the United Nations and SWIFT. The network is expected to process up to 60 percent of all cross-border payments in the South Pacific’s retail foreign exchange corridors.

IBM blockchain only transmits money in the form of Lumens, a virtual currency created by the non-profit Stellar while Mastercard’s blockchain operates independently of a cryptocurrency, and instead accepts payments in traditional local money.

Mastercard competitor and a leading payment services provider Visa announced a B2B Payment Solution in October 2016 in partnership with Chain, a blockchain enterprise company, The blockchain by Visa uses Chain Core and is managed byVisa end to end.