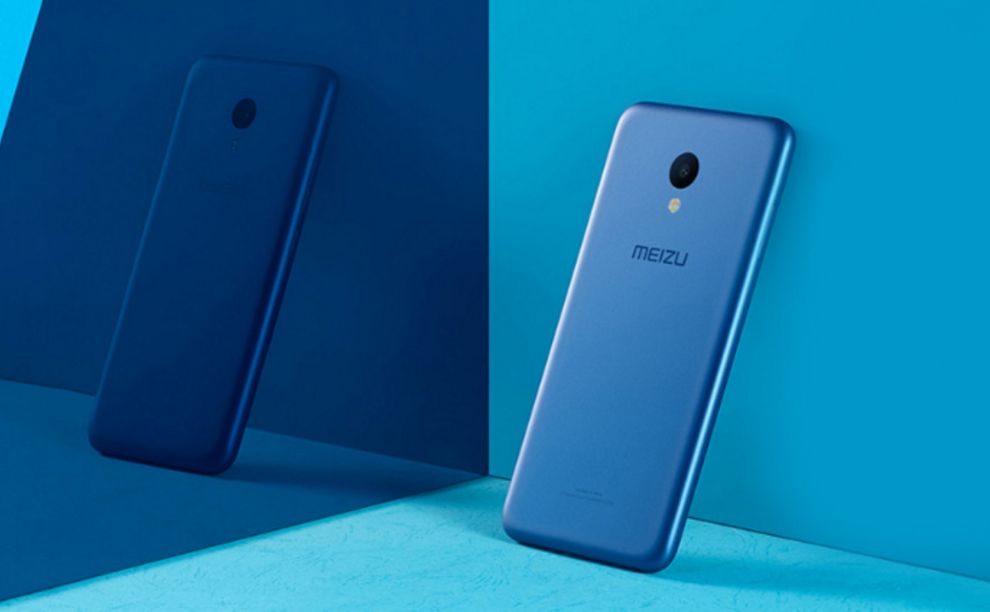 The Meizu M5 is powered by powered by a MediaTek MT6750 octa-core processor and features a 5.2-inch HD (720×1280 pixels). It sports a 2.5D curved glass display with a pixel density of 282ppi with an overall screen-to-body ratio is 69.5%. A non-removable 3070mAh battery powers the device. The gadget M5 runs on Yun OS 5.1 with Flyme OS 5.5 skin on top. On the camera front, the device sports a  13MP rear camera with dual-tone LED flash with PDAF, f/2.2 aperture, and 5P Lens. A front camera of 5MP with f/2.0 aperture, 4P Lens for selfies is available. Connectivity options include 4G VoLTE, WiFi 802.11 a/b/g/n (2.4GHz/5GHz), Bluetooth 4.0, and GPS/ A-GPS support. Sensors include an accelerometer, gyro, proximity, compass along with a fingerprint sensor which can read fingerprints in 0.2 seconds.

The smartphone provides a hybrid dual-SIM slot (Nano+Nano) which doubles up the second slot as a microSD card. M5 will be available in following colours Mint Green, Glacier White, Champanage Gold, Sapphire Blue, Matte Black. A 3.5mm audio jack, speakers, and the charging port are placed at the bottom of the smartphone.The device is  made of a polycarbonate body, with the power and volume buttons housed on the right edge.

M5 will be available for sale in China in the month November. The global release date of the smartphone is not yet revealed.