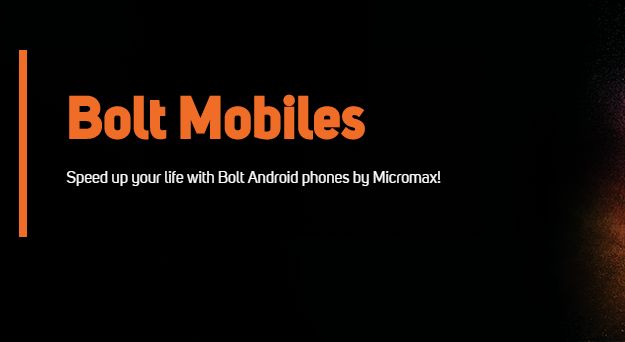 Micromax Bolt Supreme is powered by Android 5.1 Lollipop, and supports 3G.  It is supported by a 1.2GHz quad-core processor along with with 512MB of RAM. It packs with a 2-megapixel rear camera with flash, and a VGA (0.3-megapixel) front-facing camera. The entry level smartphone comes with 4GB of inbuilt storage which can be  expandable via microSD card (up to 32GB).  Currently available in Champagne White, and Grey and Black dual-tone colour variants the device is powered by a 1200mAh battery .

The Micromax Bolt Supreme 2 is almost identical specifications as the Bolt Supreme, but bears a larger 3.9-inch display (resolution unspecified while writing this) and a improved battery at 1400mAh.  Both the smartphones offer 3G connectivity, the keypoint at this price level. Sensors on the phone include Ambient light sensor, Proximity sensor, Accelerometer.

It is the largest Indian mobile manufacturer, with a majority share in the budget market segment.  Micromax recently launched a sub-brand called Yu powered by Oxygen OS,  Through the Yu brand, Micromax stepped into the health and fitness gadgets segment as well and competes with the likes of Xiaomi, LeEco, Asus. Samsung.