Over the past few months there was a lot of buzz regarding Net Neutrality and Zero rating in India. But do you know there is something big coming up, that can cause disruptions in entire Internet ecosystem?

The use Smartphones is increasing at a rapid rate and is the  amount of money in  mobile advertising . This is where mobile operators are planning to make a dent to the revenues of Internet companies.  Mobile Operators are planning to block ads on their network.  Adblocking is predominant on personal computers and Laptops but not on Smartphones. Recently services like Adblock Plus and TrustGO are allowing users to control the amount of advertising seen on mobile apps and the mobile web. Also ads  use majority of bandwidth, an expensive pieces of  infrastructure for mobile operators . Blocking Ads would be helpful to both carriers and end users. 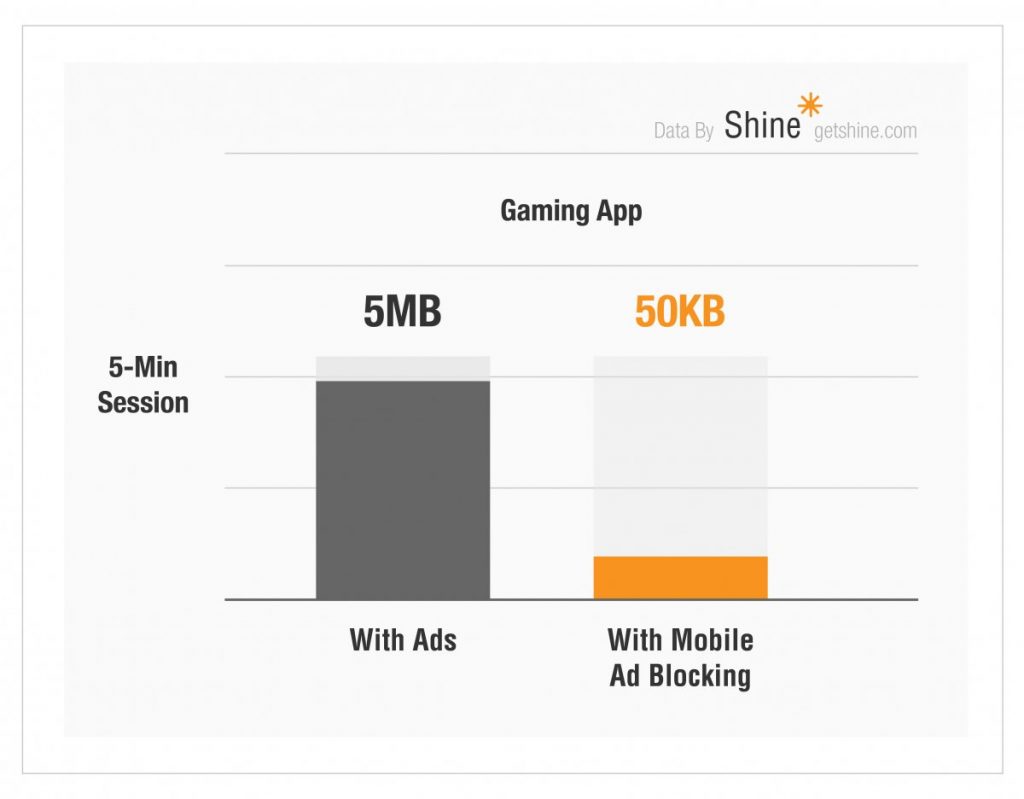 Here comes into picture an Israeli startup “Shine” that is on a mission to block ads on entire mobile ecosystem. Shine developed a software that could block ads in Smartphone apps and browsers on a particular carrier. Shine is said to have backing of large mobile operators. Investors of Shine include  Li-ka Shing’s Horizon ventures that owns “3” branded mobile carrier, that operates across  Europe.

Shine  will run as a white-labelled piece of software, licensing software to mobile carriers. It is up to the carrier to make ad free internet as a premium service or offer it for free.  As per the reports in Financial Times, a European carrier confirmed installing the software in its data centres and plans to turn it on by the end of 2015. It is the carriers who will decide how much to charge to unblock the publishers, ad networks from  the system( Airtel, can use this to increase their revenues :P).

For online publishers, ad blockers are an existential threat. Most free services rely on advertising, the spread of blocking threatens to upend the economics of the internet. Users will be forced to pay either to the websites or to the carriers. Unlike Net Neutrality, we expect no opposition from public!. 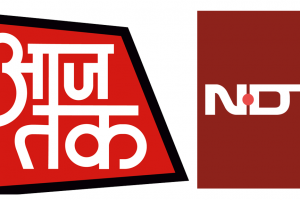 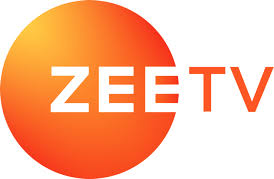 WhatsApp to be monetised- Will enable B2C messaging
Comment