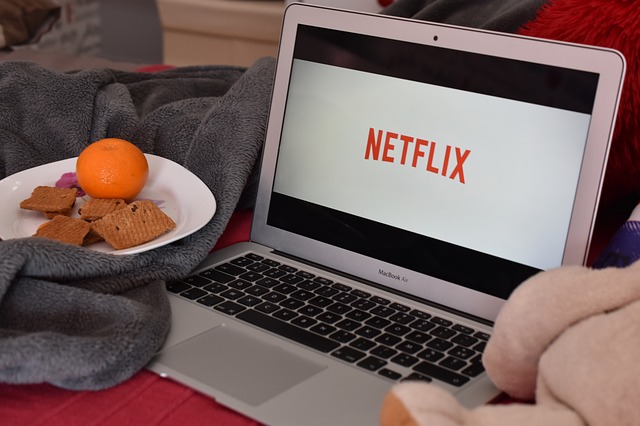 Netflix, the California headquartered streaming giant, has confirmed that it will be rolling out a less expensive subscription plan for India. In India, the streaming giant faces stiff competition from global rival Amazon Prime Video along with home grown players like Disney-owned Hotstar, ALT Balaji, Zee5, among others.

The streaming giant published their Q2 report this week which reported an almost 50% dip in the company’s projected paid subscriber growth. Netflix expected 5 million new users in this quarter as against 2.7 million actual growth.  “Our missed forecast was across all regions, but slightly more so in regions with price increases. We don’t believe competition was a factor since there wasn’t a material change in the competitive landscape during Q2, and competitive intensity and our penetration is varied across regions“, CEO Hastings said in the Q2 report. The South Asian country is one of the last great growth markets for the streaming giant, as the growth rate in the west reaches saturation point. The US paid membership was essentially flat in Q2.

In November 2018, Netflix launched trial versions of a low cost, mobile-only streaming plan in Malaysia priced at RM17 per month.  In India, the streaming giant started testing a cheap mobile-only subscription plan in April 2019 priced at INR 250 per month which is half of its basic plan available at INR 500. The most expensive plan costs INR 800 . The mobile-only plan, however, restricts viewing in standard definition only on one mobile screen or a tablet and not from a PC. “After several months of testing, we’ve decided to roll out a lower-priced mobile-screen plan in India to complement our existing plans. We believe this plan, which will launch in Q3, will be an effective way to introduce a larger number of people in India to Netflix and to further expand our business in a market where Pay TV ARPU is low,” said Reed Hastings in the earnings call on Wednesday.

Sacred Games was a big growth driver for Netflix in its first season and the new season is scheduled this August. “We announced 5 new originals for India. The one we’re also really excited about later on this year is Baahubali, which is our first step into a really large-scale Indian original film. It’s based on a film that was hugely popular a year ago, and this is a series prequel/sequel model that we think is going to be incredibly popular in India,” Theodore A. Sarandos, Chief Content Officer said in the earnings call.

eBay to invest in Paytm Mall for 5.5% stake
Telecom Regulations in India: DOT and TRAI
Comment