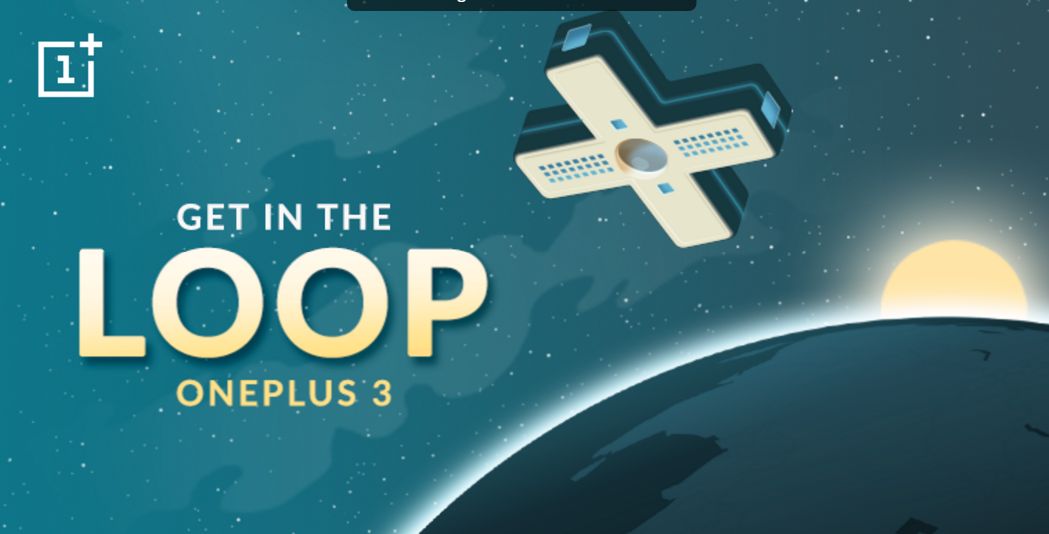 As per our initial reports, there is no news of price cut announcement for Indian users so far, but one can assume the new prices to come down soon as the Chinese company has done in the past. While writing this, the OnePlus 2 is being sold at Rs. 22,999 and Rs. 18,999 for the 64GB and 16GB respectively. The OnePlus X 16GB is being sold for Rs. 14,999 and the OnePlus One 64GB is available for Rs. 18,999.

On the other hand, OnePlus is preparing to launch the all new OnePlus 3 on June 14. The company has stated that the launch event will be live streamed through a virtual space station and even announced a gave away of 30,000 Loop VR headsets free of cost. The Loop VR headset is scheduled to be sold in India from June 3 to June 7 on Amazon India, the registration for which is now open.

As per rumours, the OnePlus 3 will feature a 5.5-inch full-HD (1080×1920 pixels) display, and will be run on the Snapdragon 820 SoC. It will sport a 16-megapixel rear camera, and be accompanied by an 8-megapixel powerful selfie camera. It is rumoured to feature a 4GB RAM with a 32GB inbuilt storage and 6GB RAM with 64GB inbuilt storage variants, and either pack a 3000mAh or 3500mAh battery. It is expected that OnePlus will overhaul the design, and will sport an all metal look.

In case if you had purchased a OnePlus device within the last 14 days can contact our customer support at https://oneplus.net/support to request a refund of the price difference.