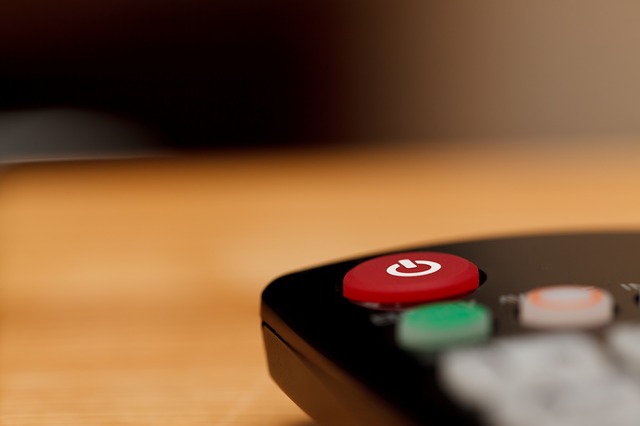 Ahead of impending TRAI December 29 deadline, all major broadcasters have submitted the list of Pay Channels to TRAI. A total of 332 channels are available on pay basis out of the total 866 private channels in India.  Among the 332 pay channels, 232 are transmitting in standard definition (SD), while the remaining 100 are HD channels. Out of the 232 SD channels, 57 are priced at Rs 10 or more, while the remaining 175 channels are priced at Rs 9 or lower.

Note: TRAI has extended the migration deadline to January 31, 2018.

National Geographic and Discovery Communications are the cheapest providers of Pay Channels, at just Rs 3 per channel on average. Discovery has a total of 13 Pay Channels  in India and it would cost you Rs 36 to subscribe to all of them individually. It can be noted Discovery along with Bharati Telemedia, Tata Sky has challenged the TRAI Tariff Order before Delhi High Court. These petitions challenge the regulator’s power to dictate deals between operators and broadcasters. Discovery competitor National Geographic has 9 Pay Channels under the new system that comes into effect on December 29. The total cost of these 9 channels works out to Rs 23 per month.

The average pricing of channels under the new scheme for Sun TV Network, that has a total of 33 channels priced at an average of Rs 11 per month. The total cost of the individual channels works out to Rs 362 per month. ETV which runs 13 telugu channels would cost users Rs. 81 as a whole per month. It can be noted that broadcasters have bouquet plans at considerable lower prices. 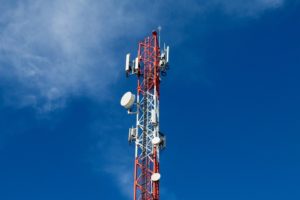 BSNL and its never ending SAGA