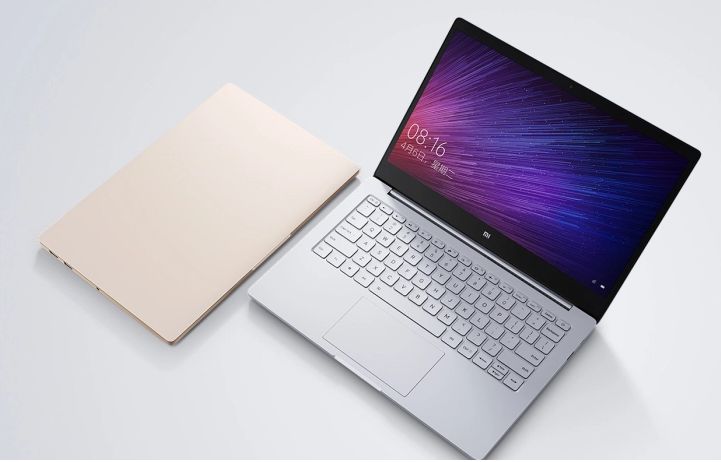 Xiaomi has unveiled the new flagship smartphone in the Redmi series ‘Redmi Pro‘.  The Xiaomi Redmi Pro sports a 5.5  inch OLED screen with 100% NTSC color gamut. The device features a metal body along with a brushed aluminum finish on the back. There are CNC chamfered edges on both, front and back of the device. The front of the device has a fingerprint sensor under a ceramic button.

The gadget is powered by the MediaTek Helio X25 or X20 Deca-core CPU processor along with Mali-T880 GPU and comes in two RAM variants 3GB and 4GB. The device comes with a Hybrid SIM slot ( the second SIM slot can be used for memory expansion using SD card).  The gadget runs MIUI based on Android Marshmallow OS and comes with 4050 mAh battery.

Redmi Pro pricing of the variants is shown below:

On the camera front it has a 5MP front facing camera with Samsung assistive sensor and a 13 MP camera with Sony IMX258 sensor. The device is avilable in color variants Dark Grey, Gold, and Silver.

The Chinese Apple has finally ventured into PC and Laptop segment. Xiaomi launched a series of laptops under the brand name Notebook Air, targeting Apple’s Macbook series.  The flagship Notebook model sports a 13.3-inch screen and runs on Intel Core i5 processor. The device is powered by 8GB of RAM, 256 GB of SSD storage. It comes with an inbuilt NVIDIA GeForce 940MX graphics card.

A low cost variant sports a 12.5-inch screen and runs on Core M processor and is powered by 4 gigabytes of RAM, and a 128-gigabyte SSD storage.

Avaiablity of these devices outside China is unknown.