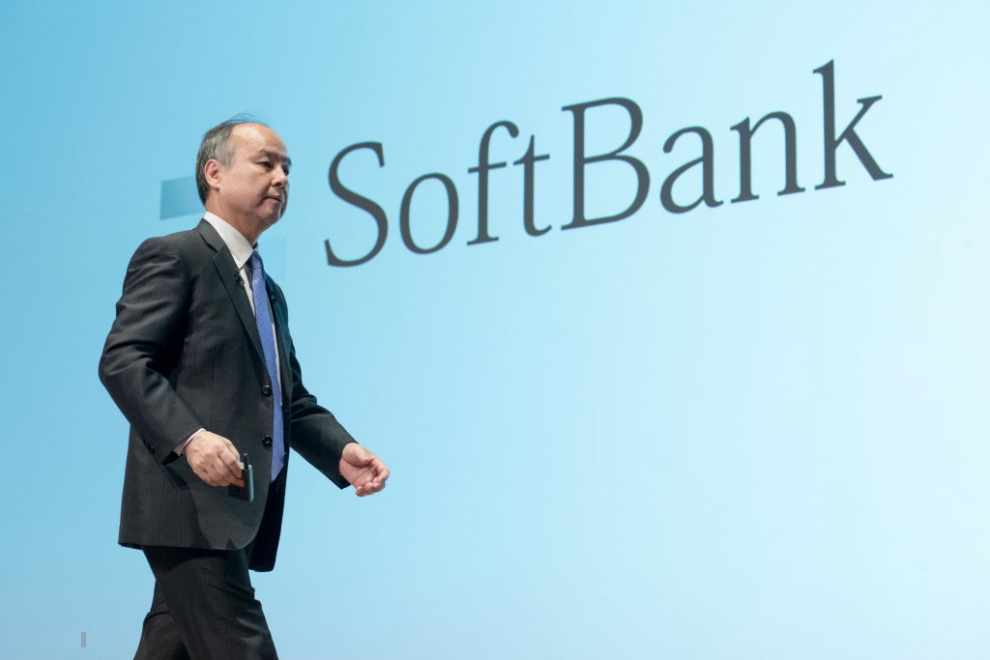 SoftBank Group Corp, the Tokyo headquartered multinational giant is all set to raise $23.5 billion from the IPO of its telecom business in Japan. The telecom business once listed will trade on Tokyo Stock Exchange as SoftBank Corp., a name similar to the holding company and which is expected to confuse the investors. Notably, the holding company trades on Tokyo Stock Exchange under the name SoftBank Group Corp.

The IPO will involve a total of 1.76 billion shares including over allotment and will mark the second biggest IPO listing ever next only to Chinese tech giant Alibaba. Alibaba in which SoftBank Group also holds stake went public in 2014 and raised $25 billion at a market valuation of $239 billion. The Chinese conglomerate now has a total market capitalisation of $377.59 billion.

The IPO of Softbank telecom business has so far received strong demand from investors which is reportedly the reason for an allocation of 160 million shares to meet the additional demand. The Japanese conglomerate priced the shares at 1,500 yen ($13) each, valuing the total IPO fund raise (including over allotment) close to 2.65 trillion yen (or $23.5 billion).  The public offering values the telecom business at 7.2 trillion yen ($63 billion).

SoftBank Group Corp. which as of now owns 99.99% of the mobile business in terms of ownership ratio will reduce the shareholding to 63.14%. The IPO splits the group interests into two, allowing investors to choose between its telecom unit and its tech investment business which includes a big stakes in Alibaba, Uber, India based Ola, Didi Chuxing, Wework, etc.

The telecom arm is a cash cow for the Japanese conglomerate, and includes wireless, broadband and fixed-line services with nearly 34 million mobile subscribers. Further, the entry of e-commerce giant Rakuten Inc. into the telecom sector is expected to lead to turf war similar to Reliance Jio led pricing wars in India.

You may like: France tries to impose ‘Right to be Forgotten’ globally. Google fights

The proceeds from the IPO are expected to be used to lower debt of the group and further fuel Masayoshi Son’s SoftBank Vision Fund. SoftBank Vision Fund which counts Saudi Arabia’s sovereign wealth fund – Public Investment Fund as one of the major investors has a total first round corpus of $100 billion.  Saudi Arabia has committed a total of $45 billion investment in the first round.  While Son reportedly has plans to raise $100 billion every two or three years to place SoftBank in a position to withstand technological changes in next 300 years.

Tencent Music debuts on NYSE; up by 9% on day 1
5G race intensifies as Service Providers gear up for commercial launch
Comment