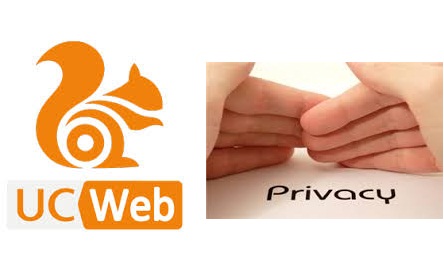 The transmission of this information “represents a privacy risk for users because it allows anyone with access to the data traffic to identify users and their devices, and collect their private search data”, it said in a report.

Alibaba which owned UCWeb issued a press release through spokesman Bob Christie stating “the problems were immediately fixed and customers notified of an update to the browser after Citizen Lab brought the issues to Alibaba’s attention in April”.

“We take security very seriously and we do everything possible to protect our users,” the news report said.

UC Browser had more than 500 million registered users and is the most popular web browser in China and India.

Citizen Lab said the Chinese version was more vulnerable and said that by installing and opening that version users exposed “a significant number” of personal identifiers and location information to third parties.

“By leaking a large volume of fine-grained data points to multiple network operators, the UC Browser app is increasing the risks to its users that such data may be used against them by authorities, criminals, or other third parties,” the report said.

Alibaba acquired UCWeb for $1 billion  last June, in what was at the time the biggest merger in Chinese internet industry.

Citizen Lab is based University of Toronto.