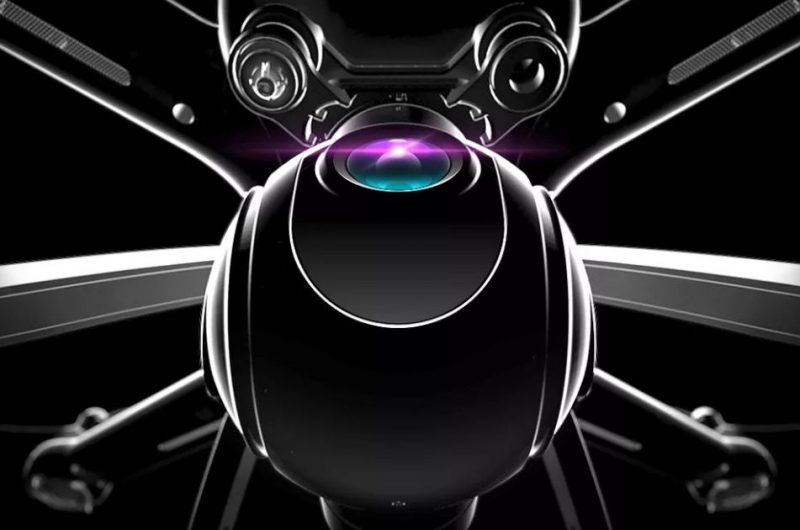 Xiaomi, the Chinese smartphone maker is all set to launch its first ever quadcopter on May 25. The Smart device maker has on Company forums announced the launch date of Mi drones.  The forum post features a picture of a wooden-copter, a toy famous among kids.  The rumours about Xiaomi working on drones started flowing in when it patent documents related to a technology that is used to control drones with Mi Bands and gestures were leaked thereafter. A few days earlier, a Xiaomi drone app was also leaked revealing that the upcoming drone will have the ability to shoot 4K videos at 30fps.

Xiaomi earlier this month launched Mi Max smartphone. The Smartphone features a resolution of 1080 pixels by 1920 pixels at a PPI of 342 pixels per inch with a 6.44-inch touchscreen display. Qualcomm Snapdragon 650 processor powers the smartphone along with 3GB of RAM. The phone supports an internal storage of  32GB and an external memory that can be expanded up to 128GB via a microSD card. The Mi Max features a 16-mp primary camera on the rear and a 5-mp front shooter for selfies.  This is a dual SIM (GSM and GSM) smartphone that accepts Micro-SIM and Nano-SIM Connectivity options include GPS, Bluetooth, FM, Wi-Fi, 3G, 4G. Sensors on the phone include Proximity sensor, Accelerometer, Ambient light sensor,  and Gyroscope. Mi Max comes with a 4850mAh battery.