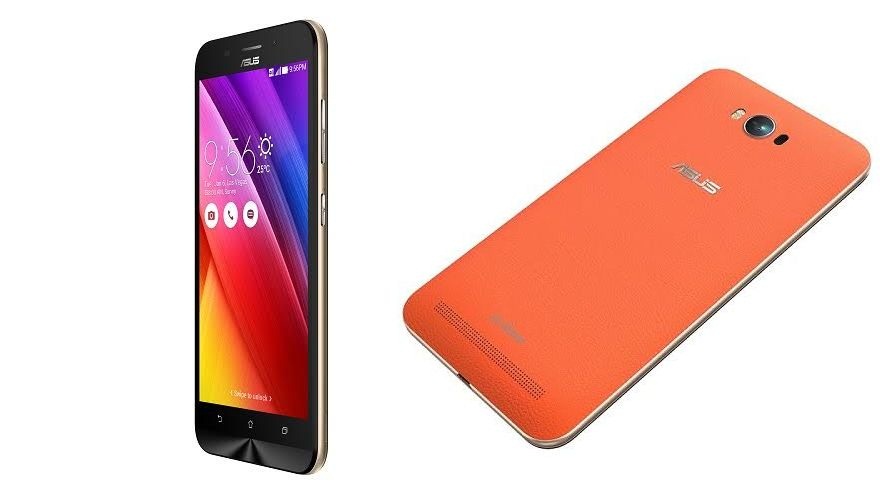 Asus, the Taiwanese gadget maker has launched an upgraded version of its Asus Zenfone Max smartphone in India. The upgraded version sports a massive 5000mAh battery with a standby mode capacity of 38 days and also has the ability to charge other gadgets as well!

The upgraded Asus Zenfone Max runs on an Android 6.0.1 Marshmallow OS with the native Asus ZenUI  and features 5.5 inch HD (1280 x 720) IPS display with full-screen lamination and ASUS TruVivid technology. It also has a Bluelight Filter display technology to keep users’ eye from stressing too much after prolonged use. This upgraded version from Zenfone Max family comes with a powerful Octa-core Qualcomm Snapdragon 615 processor clocked at 1.5GHz and comes in two RAM variants i.e, 2GB or 3GB RAM and an Adreno 405 GPU. It can be noticed that the 1st generation Zenfone Max features a Quad-core Snapdragon 410, supported with 2GB RAM only.

The two variants based on 2GB and 3GB RAM capacity comes at a price tag of  Rs 9,999 and Rs 12,999 respectively. The gadget features power and volume buttons on the right side and three capacitive buttons below the display.   On the backside, the handset comes with a 13MP camera with a Dual Flash Real Tone LED and Laser Auto Focus technology that helps photography enthusiasts focus on an object in as fast as 0.03 seconds while the front camera sports a 5MP camera. Connectivity options include GPS, Bluetooth, WiFi and features a proximity sensor, Ambient light sensor, Accelerator, and E-Compass. The gadget comes with two micro sim slots and supports 4g LTE while it has an inbuilt memory of 32GB which can expandable till 64GB on a micro SD card.

The lithium-polymer battery, when completely charged, provides 914.4 hours of standby time or 37.5 hours of 3G talk time or 32.5 hours of Wi-Fi web browsing or 72.9 hours of music playback or 22.6 hours of video playback. The accompanying OTG cable turns the phone into a charger to power up the users’ other gadgets, making it a useful everyday accompaniment. 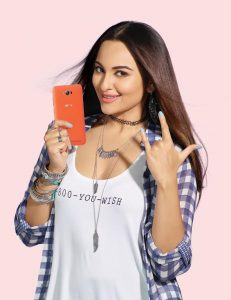 an extremely thin body that measures only 5.2 mm at its thinnest edge. This is version is customised with the focus on Indian user and can be bought in three colour variants namely Black, Orange and Blue.

On this eve, Asus announced Sonakshi Sinha as the first ever Indian brand ambassador. Speaking about the Zenfone Max, Sonakshi Sinha said, “Switching to Zenfone Max has completely changed my life. I spend the lesser amount of time charging my phone and more hours clicking pictures, shooting videos, playing games and listening to music.” The Bollywood star actress will be a part of ASUS digital campaign, #LiveUnplugged and has already appeared in the digital-only video for Zenfone Max!

The sophisticated and sleek design coupled with high battery power ensures that every user can use it for long hours without having to compromise on features.

For more details about the product, you can visit this link.

Stay tuned! A detailed review will come up in two days!

Samsung Galaxy Note 6 to have an Iris Scanner: Rumours
Xiaomi all set to launch drones on May 25
Comment